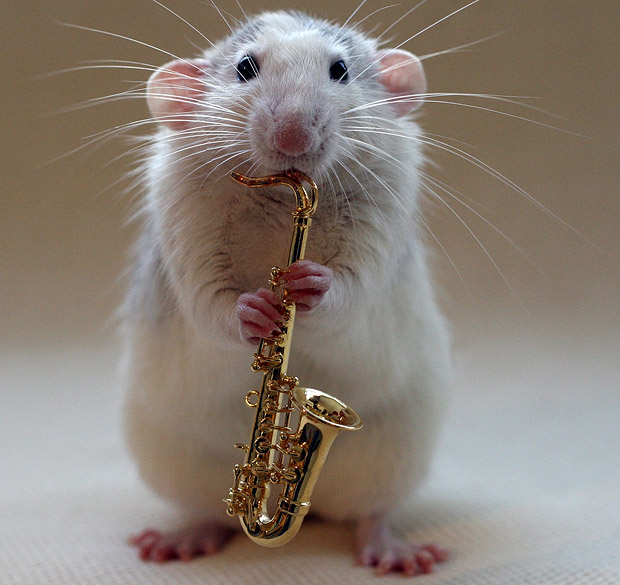 I have a weird buzz in my head this morning.  Honestly, if aliens were abducting me by night it’d explain a lot.

Its kinda good to be sensitive. Sometimes. I mean, the mechanism making it possible is either a dysfunctional accident, or something that’s evolved over a complex thousand years. So I neva eva make rules banning sensitivity.

I guess this might make way for a dumb amount of emotional availability for some – for example, I’d like to see one artist who put themself out there who didn’t give a shit about their audience, and their initial audience especially.

And a special sensitivity some folks have is knowing give n take. I’ve actually known most of my best relationships to not have this. To not have a who is more interested mentality. By normalcy.  With bested buddies, and even women, there’ve been times that it’s just like “man this is legit and we just dig each other this much!”

The reason this’s possible by me is mutual gushing.  If both parties are just like “Yesh” and indulge with the other like a rat with access to a lever that pushes chocolate and gets chocolate, things are all good.  It just doesn’t become a power dynamic.

However, if it becomes more of a mechanism where the rat is fighting the lever, and now it’s being conditioned for a million billion presses, I guess the question comes into play of who is the rat, and who is the lever.  In that case, there’s a power dynamic, with the objective lever being able to influence the somewhat conscientious mammal.

What scares me about this, is in trying to figure out what I’m having a roundtalk, and realizing that most people EXPECT this kind of dynamic while dating.   Seriously, this happened two days ago and it hits me now: I watched a 24 year old girl goes to a 22 year old one “SO WHO’S THE MORE INTERESTED ONE” and with all due love to the speaking party (she’s a lovely person) this tells me, games are being played, at best?  It implies and teaches that in all relationships there IS a more interested one, and not two people who simply love getting at each other.

Because if you’re just letting yourself gush in that relationship, you’re not worrying about whether or not you’re getting a lever’s payback. Or who’s the lever. And who’s the rat.

I guess it’s a shame if you feel you have finite pellets, because you really can’t be like a geyser.